Every year Fort Mason becomes a huge greenhouse filled with orchids. All kinds of orchids from all over the world. Every year I attempt to limit myself to only 3 new orchids friends that I can bring home with me. Since I started going, I must admit not all of my orchids survive, but I've had pretty good success considering I don't have a greenhouse and San Francisco weather isn't exactly an orchids tropical, native habitat.

One of my favorite now deceased orchid was from 2 years ago who died about a year into my care from a tragic over-watering death. After a year of mourning, I was ready to get a new one this year. I searched the show through the rows of booths over and over determined to find that same one again. Since it had been a year, I had forgotten the name of the orchid but remembered it's markings. One of the best things about orchids is that there are so many species, but it also makes it nearly impossible to try to find a specific one amongst the loads of species. I was about to give up when I saw a flowering spike, but it wasn't attached to the plant.

I asked the vendor if he had any left. He said he thought he had a few left but after searching his booth he realized they were all gone. He asked me if I was local because I could stop buy their nursery in Menlo Park to get one. I decided it was time to come clean and tell him that I had killed my first one and get his opinion on whether I should get another. So I told him the tragic story. He said, "You don't learn anything from success. It's good that you failed. How'd you kill it?" I told him I overwatered him but tried to say it in a funny "but I swear I know better kind of way." And he said, "Most of the deaths related to orchid growing are water related." He didn't advise me to get another, but he did write down the name of the orchid for me so I'll take that as the okay. I don't usually talk to the vendors about my failures because I want to look like a total pro who is one with all her plants, but I'm pretty glad I told this guy. Who wants to road trip to Menlo Park for a new Phaius Lady Ramona Harris?! 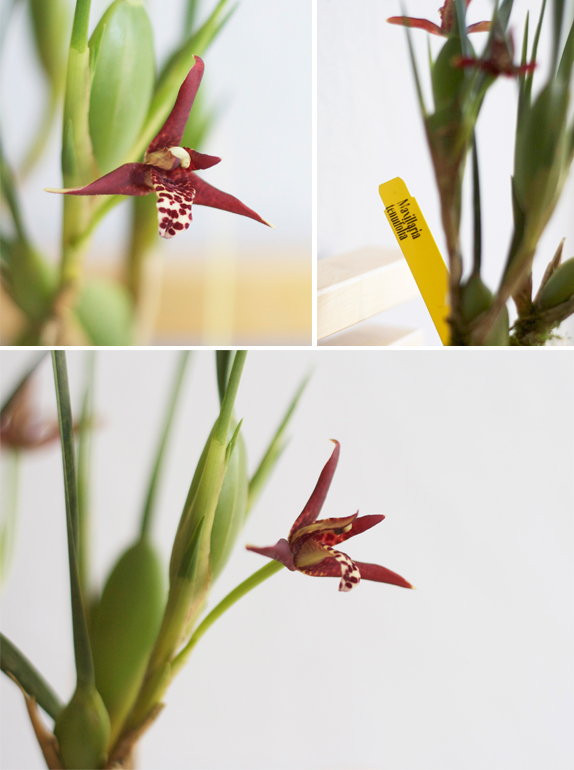 New friend #01: Maxillaria tenuifolia otherwise known Coconut Pie Orchid because it smells like coconuts. I think his name shall be Max Coconut. 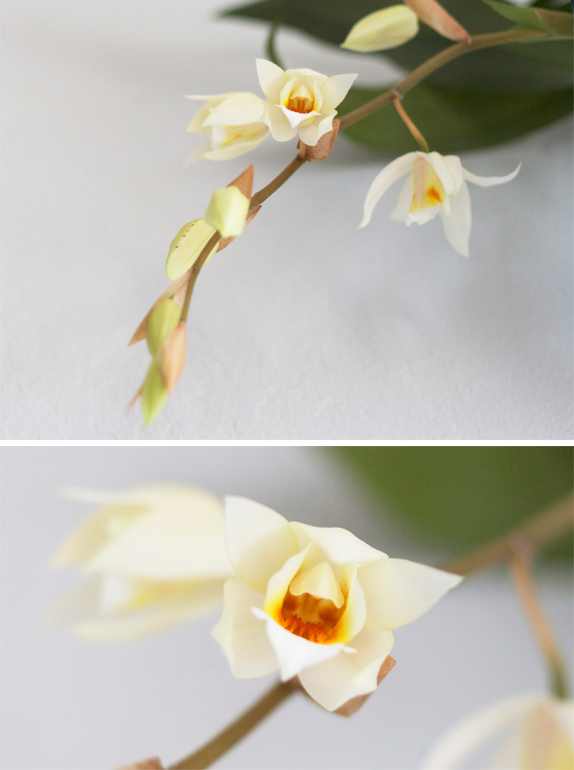 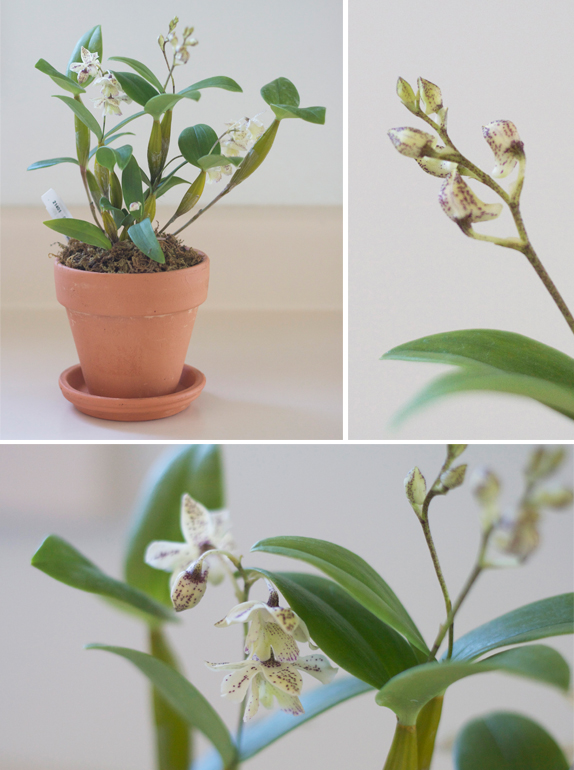 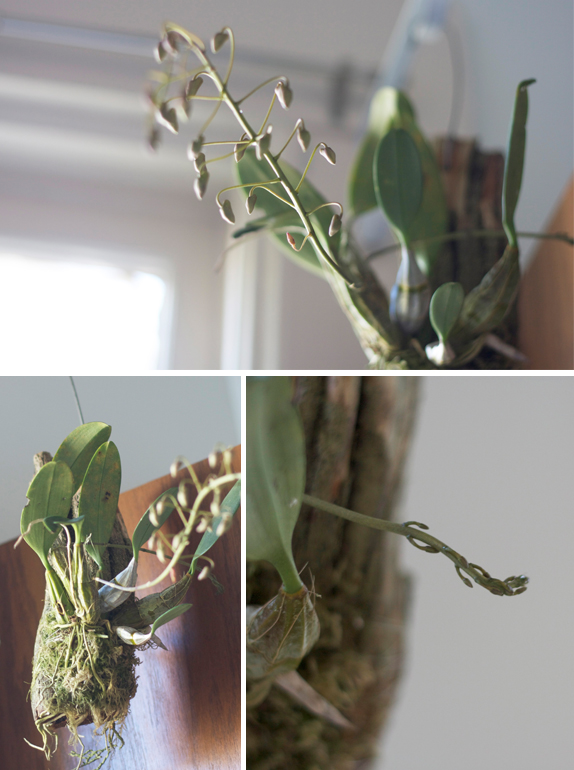 New friend #04: Who is also a Dendrobium but is a Dendrobium aggregatum. I'll name him Yellow Bomb and will hopefully have photos when I get him to bloom. 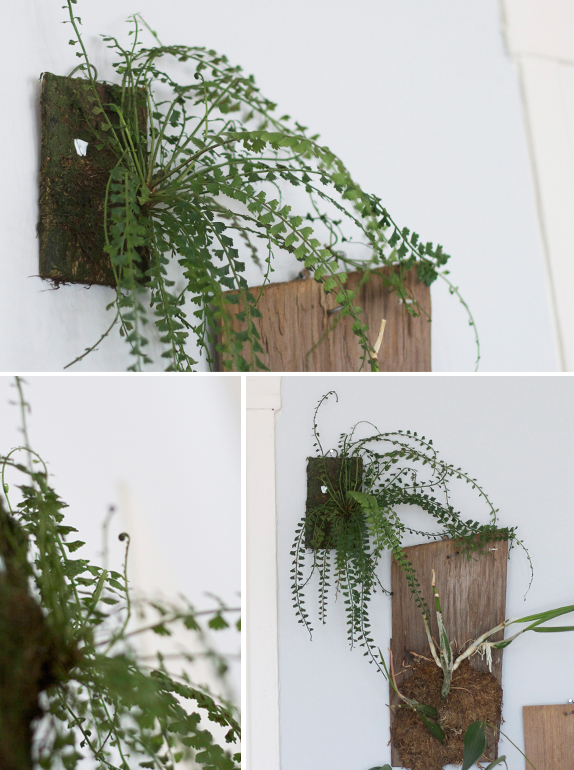 New Friend #05: Fern Asplenium stoloniferum who shall be named Stolo from now on. 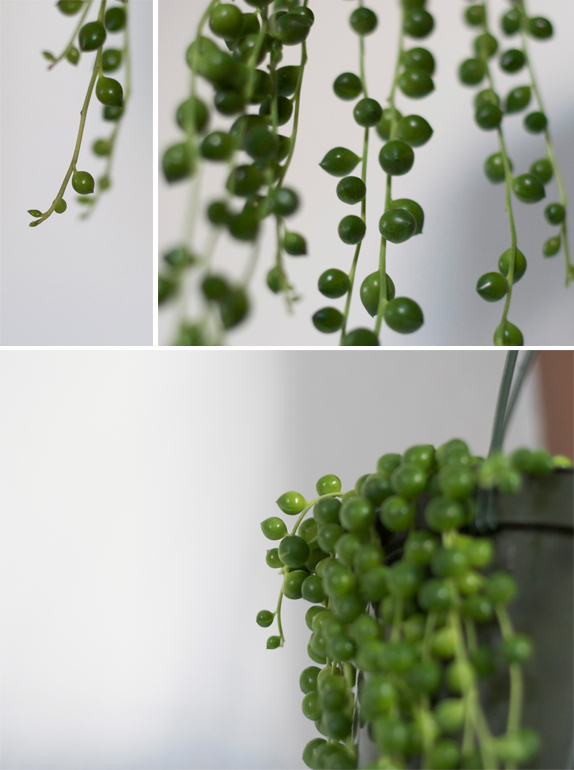 New Friend #06: This guy wasn't from the Orchid Exposition but I did get him yesterday and couldn't leave him out of the mix. He's a Senecio rowleyanus or string of pearls plant or string of beads. I think I'm going to call him Peas.

Here are a few photo gems from the Orchid Exposition: 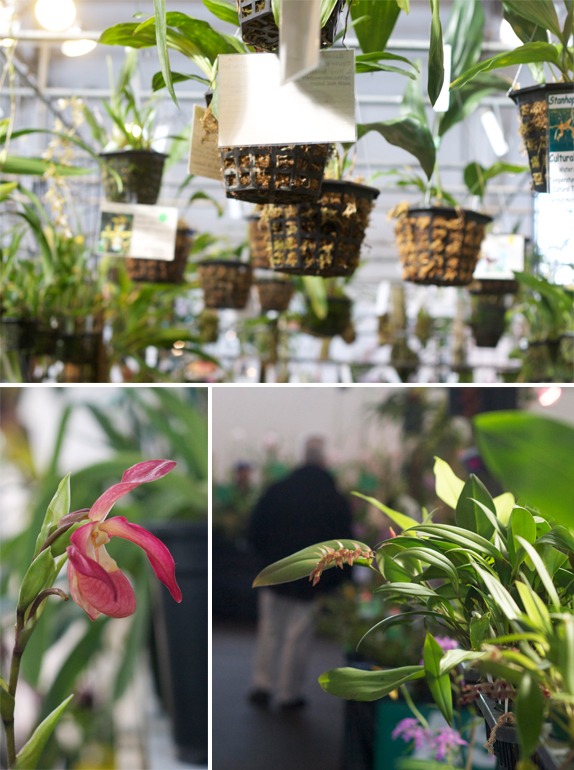 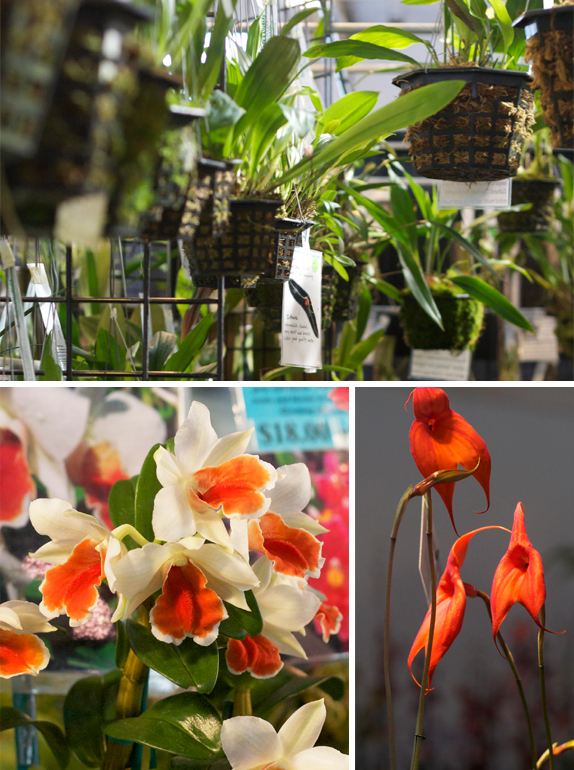 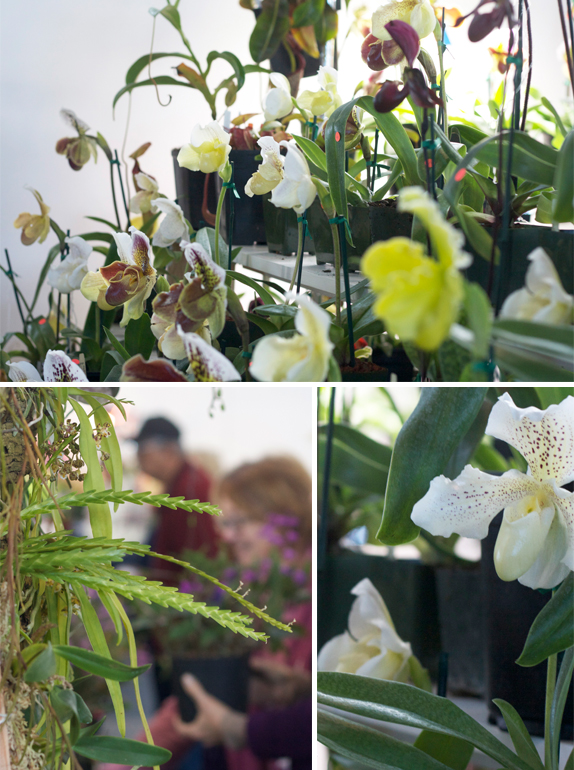 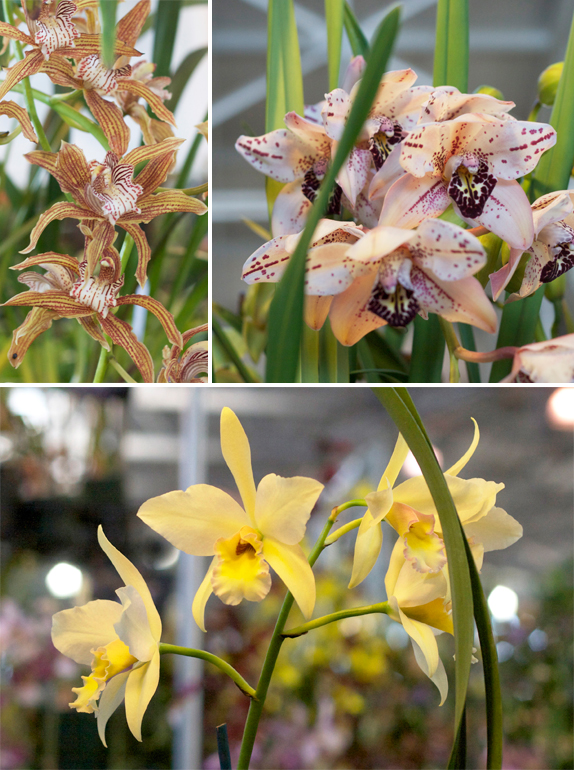 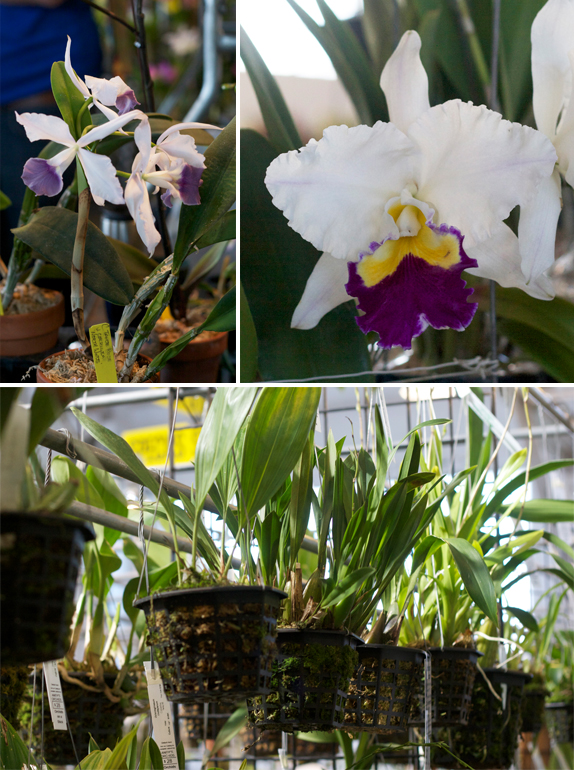 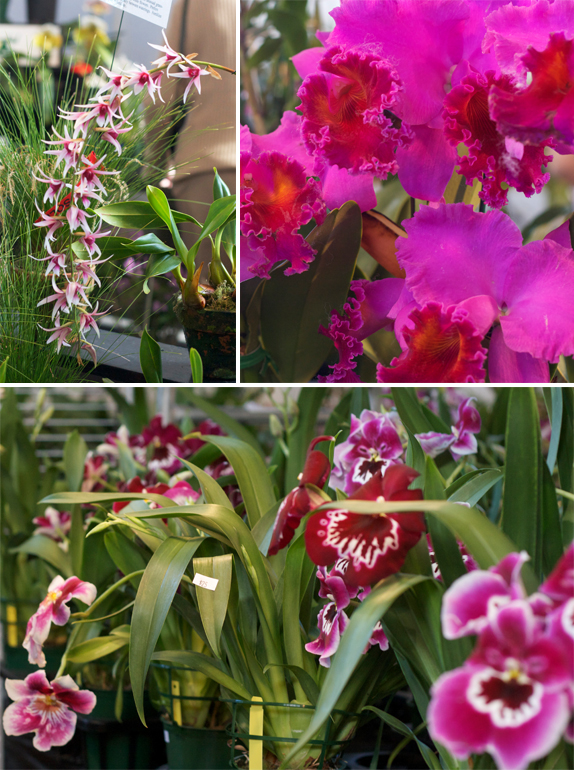